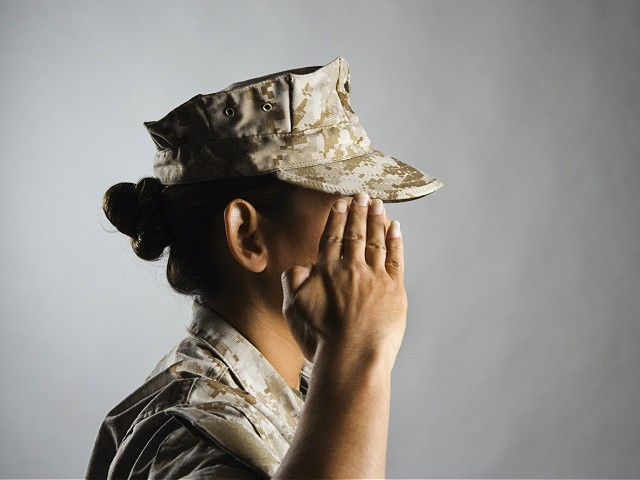 Women may be required to register for the Selective Service draft if a provision backed by a Democrat passes the U.S. Senate.

The Democrat-controlled House of Representatives passed its version of the National Defense Authorization Act (NDAA) in September, which included a provision that would require women to sign for the military draft.

Deputy Chrissy Houlahan (D-PA), who introduced the draft amendment, explained her rationale by saying, “women have constantly had to fight for a level playing field – and this change is a step in the right direction.”

However, combat roles became open to women in 2015. This change in military policy has not been reflected in the Selective Service System as women are currently not required to register.

A majority of Americans disapprove of requiring draft registration for women. An Ipsos survey found that 45 percent of Americans prefer to recruit women into the draft.

Although there is no popular support for this proposal, many Democratic politicians still support the idea.

Senator Kirsten Gillibrand (D-NY) told Axios, “So much of the trajectory for women in the armed services is based on what experience they are able to gain, especially combat experience.” “It makes sense to me that everyone should be eligible for Selective Service,” she added.

Many Republicans oppose the Democrats ’effort to require women to register for the draft. Senator Josh Hawley (R-MO) is leading a Senate amendment that would undermine the NDAA’s draft provision. Nearly a dozen Republican senators have aided Hawley’s efforts for a variety of reasons, such as women’s security or national security implications.

Senate Republicans opposed to the idea find themselves aligned with unusual allies of the far-left wing of the Democratic Party. Senator Elizabeth Warren (D-MA) voted against the 2022 NDAA when it came before the Senate Armed Services Committee.

Senator Tom Cotton (R-AR) spoke out against the idea on Twitter, saying, “Our military has welcomed women for decades and is stronger for that, but the daughters of the United States should not be drafted against their will.”

The Senate is currently considering the 2022 NDAA, with a decision on the draft provision expected to come before Congress enters on December 11th.