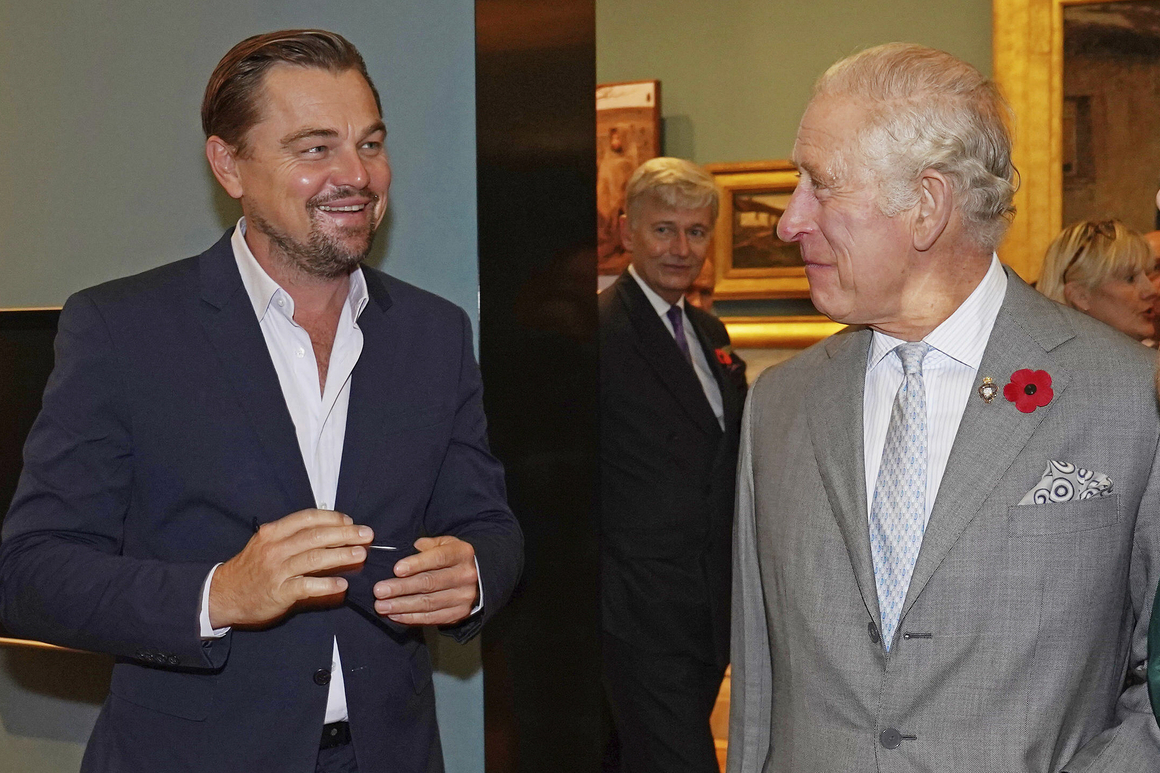 GLASGOVO – The real work started at the COP26 climate conference – and it’s all about tackling the carbon scams.

World leaders dominated the first days at the Glasgow summit, but attention is now turning to negotiations on finalizing the Paris Agreement, with three key issues still to be resolved: deadlines, transparency and a carbon market.

These technical talks about the so-called Paris rulebook might sound less exciting than striking promises of net-zero targets, billions in funding, or limiting global warming to 1.5 degrees Celsius. Each deal, however, is likely to have far-reaching effects.

This is because strict rules on these three salient issues could prevent countries from cheating their way out of reducing emissions. Weak rules, in turn, risk weaker climate action. But talks on these issues have been going on for years, and agreeing with all 197 signatories is proving monumentally difficult.

European Commission President Ursula von der Leyen said last week that ordering the Paris rulebook is key to climate responsibility, “to truly show the world that we are improving against climate change.”

“How do we measure success or steps forward in cutting emissions? There are many percentages, many dates are flowing around, ”she said in a press conference.

Setting uniform deadlines for climate action should – in theory – be the simplest task for negotiators: Countries only need to agree on a number.

The Paris Agreement obliges signatories to submit climate action plans, called nationally determined contributions (NDCs), every five years. But at present, the treaty sets no specific deadline for the implementation of governments ’goals, making it difficult to compare countries’ timelines.

The conversations about the so-called common time frames revolve around setting a unified deadline of either five years, 10 years, or a more flexible option. Proponents of a stricter deadline say longer periods run the risk of locking in insufficient promises for a decade.

Opponents of a shorter time frame include high-emission countries such as Saudi Arabia and Russia. The European Union recently decided to maintain a five-year deadline.

Aligning deadlines would make it easier to examine national efforts and make climate action more consistent. But countries are also negotiating stricter rules to report progress on reducing emissions, and some countries do not want greater transparency.

The talks on finalizing the “enhanced transparency framework” of the Paris Agreement will depend on “how much flexibility you give,” said Tom Evans, a researcher in climate diplomacy at think tank E3G.

“At what point does the flexibility become too great?” he said, “and then you undermined the transparency a bit, versus enough flexibility to actually enable the system to be functional.”

Developing countries have so far received some relaxation, but according to the new transparency, all signatories to the Paris Agreement will soon have to face regular reviews and submit progress reports to the United Nations. Many poorer countries are asking for flexibility, given the additional bureaucratic burden, or financial support to expand their reporting capabilities in exchange for signing up to stricter rules.

Developed countries have generally pressed for stricter, unified rules, due to concerns that emerging economies like China are not transparent enough about their emissions data.

China, for its part, has implied that aid to capacity building is a prerequisite for it to advance transparency.

The most difficult thing to find agreement on is parts of Article 6 of the Paris Agreement, covering rules on how countries can achieve climate goals through a carbon market. Governments negotiate for years without success.

The idea is a global carbon trading system in which one country could pay for emission reductions in another country – such as funding a climate-friendly project there – and calculate those reductions to its own climate goals.

A functioning carbon market, in theory, would encourage green investment and lower the cost of the transition for developing countries. But allowing countries to deceive the system could undermine the entire Paris Agreement.

There are two key points. Countries like Brazil and China have unsold carbon credits from the previous, failed carbon market under the 1997 Kyoto Protocol, and want the flexibility to sell them on any new global market.

“If one tonne of CO2 is reduced somewhere, it should be calculated by one country, not two or three or four. That’s just basic accounting, but it’s important we set the right rules, ”said Gilles Dufrasne, a political official at Carbon Market Watch.

“We must also ensure that the system will encourage new projects and new emission reductions and will not depend on credits and projects from the past,” he added.

There are also other issues hampering a carbon market deal – vulnerable countries, for example, are asking for part of the revenue to go to funding to help them adapt to the changing climate – and others want to include human rights standards.

“It’s a massive patchwork of positions and themes. And that is what makes these negotiations really complex, not only technically but also politically, ”Dufrasne said.

Overall, then, the Paris rulebook negotiations are about tackling climate fraud – ensuring a transparent approach to reducing emissions that tracks whether countries ’actions actually match their words.

The “big wins” in Glasgow may come from elsewhere, E3G’s Evans said, with ongoing talks on climate finance, coal removal and other efforts for more ambitious climate action.

But the outcome of the Paris rulebook negotiation will set the baseline.

“It’s more about minimizing the risks of a low-ambition Paris Agreement rather than really ensuring high ambition,” Evans said.

“Take Article 6. Good Article 6 rules do not guarantee that countries will accept significant emission reductions in the future – bad ones could mean they are undermined,” he added. “Good rules mean we have a basis for ambition.”