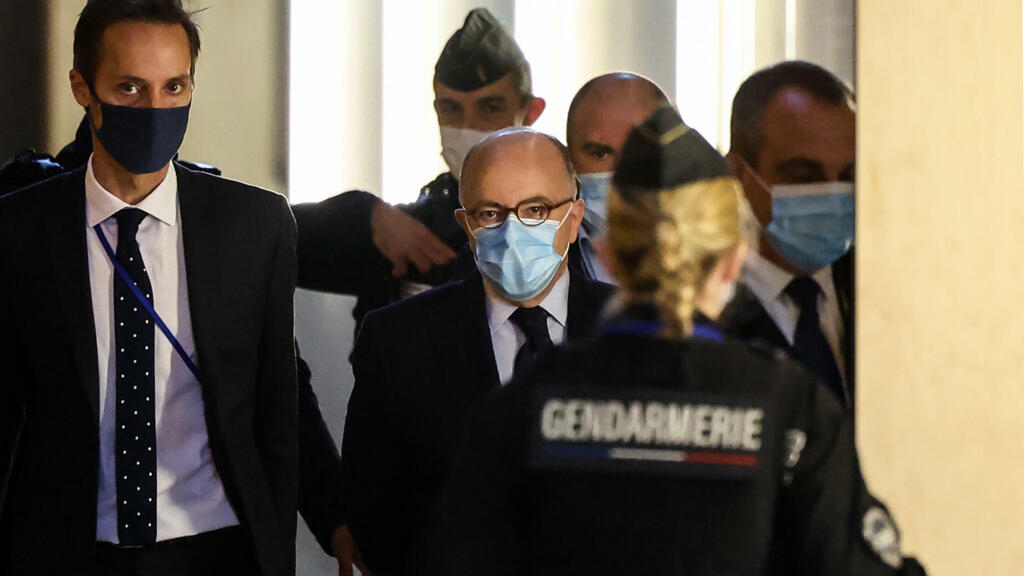 France’s security minister during the 2015 attacks in Paris, in which Islamist gunmen killed 130 people, told a court on Wednesday that he was being pursued by the question of whether authorities could do more to prevent it.

Former Interior Minister Bernard Cazeneuve defended the action of authorities, saying they had done everything possible with the available information, with his only criticism directed against the lack of trans-European cooperation.

But when asked by the court if he would regret it, he said: “Not a day has passed since the attacks happened that I didn’t wonder if I could do something I didn’t do. This question constantly haunts me.”

“That’s what I’ll keep asking myself until my last breath.”

At the time, France was already on high alert after attacks on the Charlie Hebdo satirical magazine and a kosher supermarket in Paris in January of the same year.

Cazeneuve said authorities are particularly concerned about a possible attack on schools, but that he has never received reports of a specific threat at the Bataclan concert hall, where 90 people died.

The gun attack on six restaurants and bars, the Bataclan concert hall and a sports stadium in and near Paris on November 13, 2015, in which hundreds were also injured, was the deadliest attack in peacetime France and left deep scars.

Of the 20 defendants, Salah Abdeslam is the only surviving member of the cell accused of actually carrying out the attacks. He is in prison.

Thirteen others, 10 of whom are also in custody, are charged with crimes ranging from helping provide the attackers with weapons or cars to planning to take part in the attack.

Most face the death penalty if convicted.

Responsibility for the attacks was claimed by Islamic State, which urged followers to attack France because of its involvement in the fight against the militant group in Iraq and Syria.

The trial proceeded to testimonies from police, officials and academics, after weeks during which survivors and relatives of those who died told devastating stories about the attacks and how they tried to endure afterwards.

Cazeneuve was called to speak as a witness. The then president of France, François Hollande, testified last week.

The trial began in September and a trial is expected in late May.