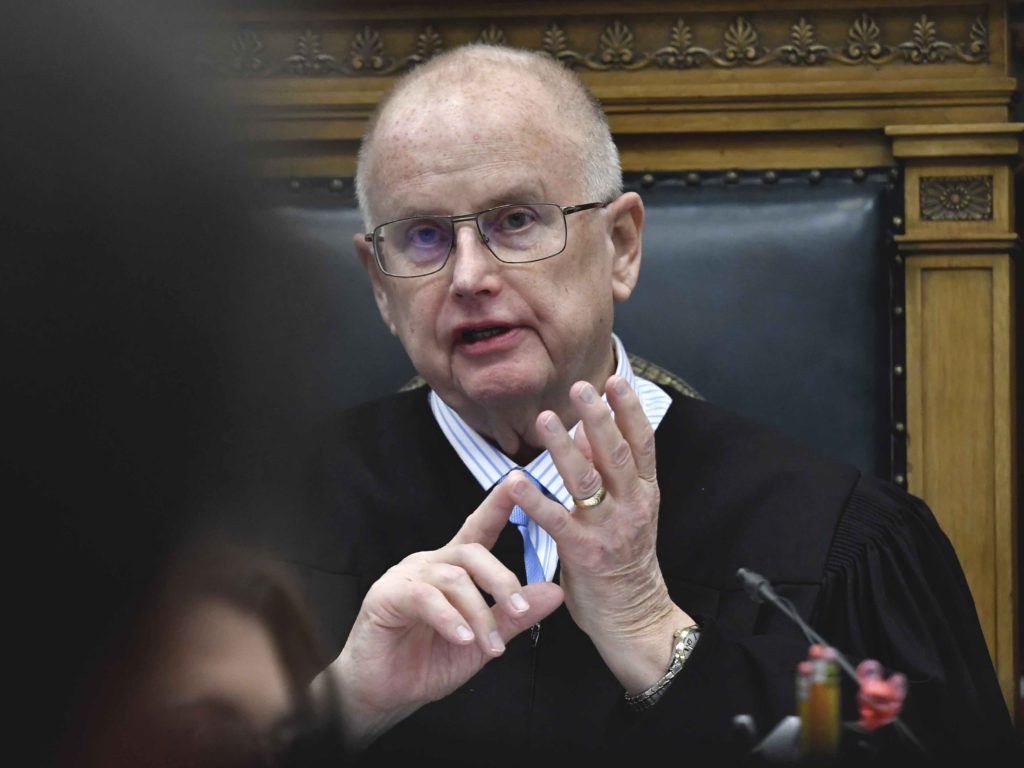 Kenosha County Judge Bruce Schroeder criticized the media severely for their poor coverage and comment on Kyle Rittenhouse’s murder trial on Wednesday, saying the experience would make him more cautious about television from his trials.

While the jury was deliberating, and while the defense and prosecutors were arguing over a video, Schroeder added, angrily, that the media had spread “misinformation” about the trial. He highlighted the Milwaukee Journal-Sentinel, who published the views of legal experts who said it was strange that he did not judge the defense’s motion to dismiss the charges.

Schroeder noted that he had not yet even read the motion that had been presented the day before, and had not yet heard the prosecution side of the story.

He also addressed the controversy over his decision not to allow the men shot by Rittenhouse, in what the defendant claims was self-defense, to be referred to as “victims”:

How would you like to be tried for a crime, and the judge presented the case to the jury presenting you as the defendant and the person accusing you as the victim, and then during the trial have all the references to the plaintiff witness as a victim? Is it so hard to just use the term, “complaining witness,” instead of prejudging what the jury is here to determine, whether there is a victim, and whether a crime has been committed?

Ultimately, he defended his decision to allow the defendant to pull the numbers of alternate jurors himself by referring to a case in which a clerk – accidentally – chose to remove the only black juror in a trial was the defendant was also black.

That case, he said, led him to switch to a policy of always allowing the defendant to choose the numbers of the mound.

He also defended the lawyers, saying it is “shameful” to see what media commentators say about them.

Joel B. Pollak is Editor-in-Chief at Breitbart News and the host of Breitbart News Sunday at Sirius XM Patriot on Sunday evening from 19:00 to 22:00 ET (16:00 to 19:00 PT). He is the author of the recent e-book, Neither Free nor Fair: The 2020 US President Election. His recent book, RED NOVEMBER, tells the story of the Democratic presidential primary in 2020 from a conservative perspective. He is a winner of the Robert Novak Journalism Alumni Fellowship 2018. Follow him on Twitter at @joelpollak.