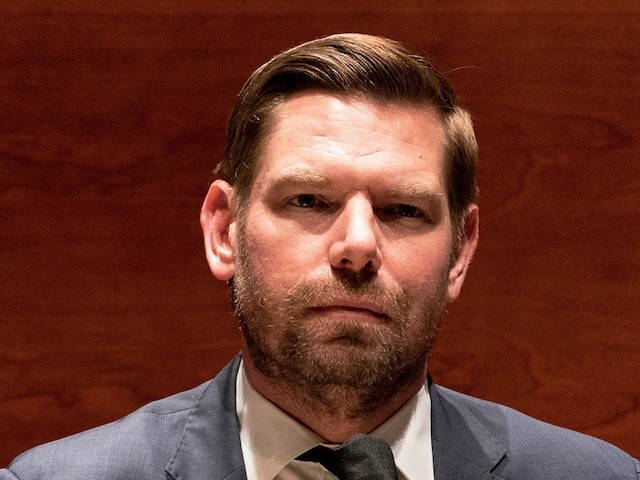 Representative Eric Swalwell (D-CA) said Friday on MSNBC’s “Deadline” that former Donald Trump chief of staff Mark Meadows will fulfill the assignment he received from the House Select Committee investigating the Jan. 6 incident at the Capitol because he didn’t want to. go to jail.

Swalwell said, “Here’s the rule of law fight, Nicolle. These guys, Donald Trump, Steve Bannon, Mark Meadows, they’ve been raging the last four years in a lawless country. They were basically above the law where they were pirates in international waters. And now they come to find that they should be and will be treated the same as everyone else.Mark Meadows, call your office because your refusal to appear today will probably not be kindly looked at at the Department of Justice.I predict this, you know, will see many witnesses who have refused to come in so far, have a change of tune and that you will start to see them.That means probably after depositions are over, a fairly powerful public presentation of who planned the January 6 uprising that funded it, what was the role of the president when he incited and targeted the crowd against Capitol? And then, of course, as the temperature rises in this country with political violence, what can we do to make sure it never happens again? “

He added, “What I think we’ll see, though, is that Mark Meadows will notice that he doesn’t look good in orange and that he, like many others, will move forward and want to collaborate because today the Department has shown that there is no other “Maybe Mark Meadows thought the years of lawlessness would go on under Joe Biden. Well, they’re not.”