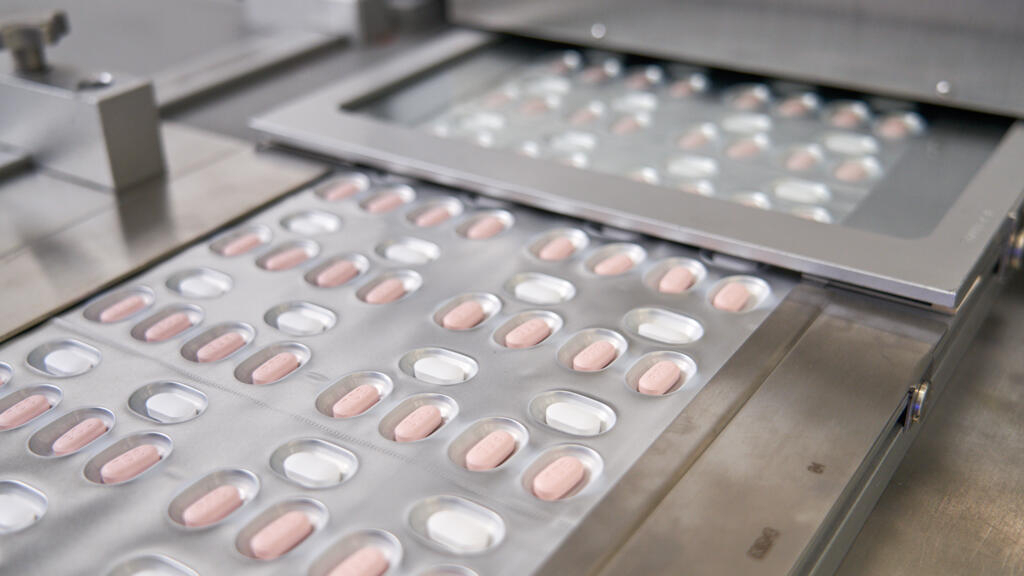 President Joe Biden on Thursday announced that the United States is buying 10 million courses of the Pfizer Covid-19 medical pill, in a $ 5.3 billion deal, which he announced as “critical” to fighting the pandemic.

Pfizer applied this week for U.S. emergency use authorization for its antiviral pill Paxlovid, shown to be very effective in preventing hospitalization and death among at-risk patients.

While the deal is subject to the Food and Drug Administration’s approval of the treatment, Biden said he has taken “immediate steps to ensure sufficient supply for the American people”.

“Today, I announce that we have purchased 10 million courses of the Pfizer antiviral Covid-19 pill, with delivery starting later this year and through 2022,” he said in a statement, adding that the treatments would be. “easily accessible and free.”

While emphasizing that widely available vaccines remain the U.S.’s “strongest tool” in the fight against Covid-19, Biden said the antiviral “treatment could prove to be another critical tool in our arsenal that will accelerate our path out of the pandemic. “

Among newly infected at-risk patients treated within three days after the onset of symptoms, the Pfizer pill has been shown to reduce hospitalization or death by nearly 90 percent.

The U.S. government announced in June that it is investing $ 3 billion to accelerate the discovery, development and manufacturing of antiviral drugs.

The United States is also buying 3.1 million courses of an anti-virus pill developed by Merck called Molnupiravir, which is awaiting a green light from the FDA.

Pfizer’s Paxlovid is a combination of a new molecule, PF-07321332, and HIV antiviral ritonavir. Both belong to a class of antivirals called “protease inhibitors” that block the activity of an enzyme critical to virus reproduction.

A course of treatment consists of one pill every 12 hours for five days.

“We were thrilled with the recent results of our Phase 2/3 interim analysis, which showed overwhelming effectiveness of Paxlovid … and are delighted that the U.S. government recognizes this potential,” Pfizer president and leader Albert Bourla said in his statement.

“It is encouraging to see a growing understanding of the valuable role that oral research therapies can play in combating Covid-19, and we look forward to continuing discussions with governments around the world to help ensure broad access for people everywhere.”

Pills are easier to make than vaccines, do not require a cold chain for delivery and can be self-administered by the patient.

Pfizer has entered into pre-purchase agreements for its antiviral pill with several other countries and has initiated bilateral reach to about 100 nations around the world, declaring itself committed to working on a “fair approach” for the therapy at an affordable price.

It announced Tuesday an agreement with the UN-backed Medicines Patent Pool (MPP) to sublicense production to unbranded manufacturers for supply in 95 low- and middle-income countries, covering about 53 percent of the world’s population.